Read more about the omnivore thesis 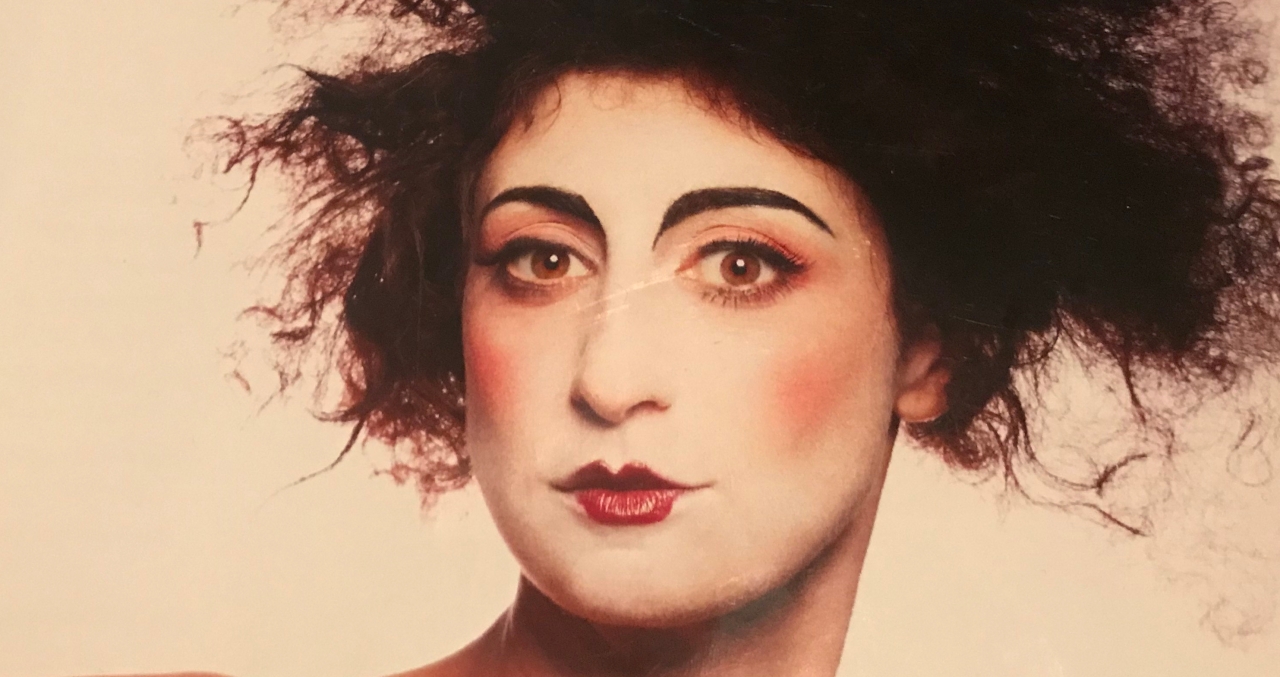 This will sound corny but my biggest takeaway from The Girl/The Woman, was LOVE. I left the theatre with that unmistakeable feeling of a warm, tingling, full, content heart. And this was after spending much of the previous 90 mins either laughing so hard I cried, grooving in my seat to belly dance music or Beyonce, and/or ululating to egg on the audience participation. (OMG…. how embarrassing for that poor guy but what a freaken champ!)

Aanisa Vylet’s play is a coming-of-age story. It’s universal in the protagonist’s painful awkwardness and insecurities in adolescence. It’s universal in her search for belonging, for independence, for freedom and in her struggle to reckon with external and internalised pressures and expectations.

But in the details of the story, it is oh so local. A girl from Punchbowl, second-generation Lebanese-Australian, trying to fit in at uni as an arts student, wrestling with cultural and religious pressures at home, living almost two parallel lives, moving overseas to pursue a career and some sense of independence. So local. And so close to home for many of us.

Beyond the coming-of-age theme (or alongside it rather) The Girl/The Woman draws you into the beautiful, complex, heartfelt, wistful relationship between the protagonist and her mother. We see history threatening to repeat itself. We see a mother’s over-protectiveness and judgement, and her fear of being shamed by her community. And we see sacrifice, protection, acceptance, and love. So much love.

The final scene, is so moving that even though I understood very little (in a literal sense) with much of the scene played out in Arabic, I felt no sense that I was missing out on part of the story. It was easy to imagine what was being said. I could make out the meaning through the pitch, the inflection, the rhythm, dynamic and pace of the voices and in each gesture and movement. And I loved, loved, loved the way the play moved between English and Arabic throughout. It felt natural and authentic. Like these characters wouldn’t have spoken in any other way. Far from alienating the non-Arabic speaking audience members, it drew us further into the story.

Diversity in the arts is a hot topic right now – we know that. There’s been lots written and said in recent times about representation in the arts – about how important it is for people of all backgrounds and persuasions to see people like themselves on the stage and on screen – performing, creating, telling their own stories. We know this is important of course. But sometimes the conversation around the lack of diverse stories and of representation becomes so political and tokenistic that the art itself plays second fiddle to a political or social message. This isn’t the case at all with The Girl/The Woman. This is hilarious, heartwarming, moving, entertaining, and wildly talented physical theatre in it’s own right – the “diverse” nature of it is just one part of it’s delight.

The season has just ended but look out for it around the traps in the future. I think (and hope) it has a long life ahead. In the meantime, read about The Girl/The Woman in this insightful piece in Folk Magazine here.

One thought on “The Girl/The Woman”